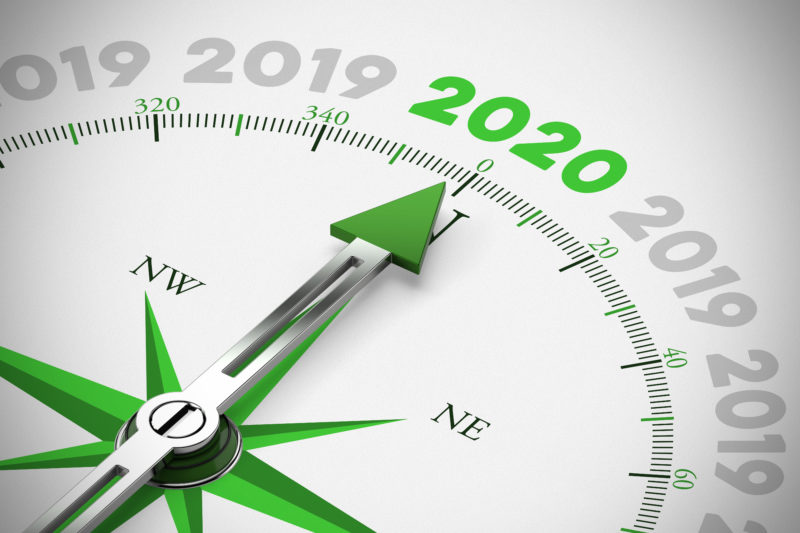 At the July 13th board meeting we closed an extended puplic comment period for a proposed plan modification that would make available $79,000 from currently unallocated funds generated out of home improvement loans that were paid back. Originally scheduled for a approval at the June meeting, the Board chose to delay the vote for one month to provide more opportunity for community discovery and feedback. Concerns about the plan modification generally covered the use of funds for adminstrative expenses like rent and wages. There were also questions about whether or not this was a loan that would one day have to be paided back to the City.

In its overall annual budget, SENA spends roughly 15% of its total revenue on operations. The balance is used for programs, events, outreach and communications. Admitedly, these expenses do include staff time, but it is staff time that is expended on these activites. Annually, we have been receiving $77,320 from the City under our Community Participation Contract, which covers roughly half of our operating budget.

The vote was conducted over multiple platforms including, online survey, phone and email submissions and an online poll conducted during the meeting. The request pass by measure of 86% in favor to 14% opposed.

The next step includes sending a formal request to the Neighborhood & Community Relations department to release the funds and a contract modification request to place the funds under contract for future use.  SENA will use approximately $30,000 of these funds in 2020. The balace will be held in reserve for next year.